An oxide is a chemical compound that is based on oxygen and other chemical elements having less electronegativity than oxygen. When any element reacts with oxygen, it creates a single metal oxide, for example, iron oxide or zinc oxide. A sub-oxide has smaller or larger portions of oxygen than normal oxide. Various tiny particles which are turned into a powder of metal oxide are considered micron powder. Oxide has a crystalline structure, while some have an amorphous structure as well. In metallurgy, oxide provides an initiating point for metal production by reduction for most metals except sodium which is prepared from its own chloride. 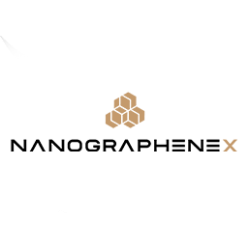